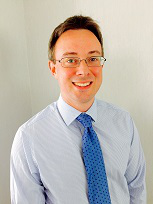 Commentary from Dr. Damien Cullington (Liverpool, United Kingdom), section editor of ACHD Journal Watch:  LVEDP has been shown to be a risk factor for ventricular arrhythmias and worse survival in patients with TOF. The only sure-fire way to measure LVEDP is to perform a cardiac catheter study – obviously this is an invasive test requiring significant resources to perform. For some patients, it is unpleasant plus anxiety provoking so any way of avoiding would be preferable.

Over decades of research, mostly in the non-congenital cardiac population, a number of echocardiographic measures have been investigated as surrogate measures of raised LVEDP such as E/A, E/e’ and LA volume.

This small retrospective study sought to correlate non-invasive TTE measures of raised LVEDP with direct catheter measurement in a group of young patients with tetralogy of Fallot. Compared with other analyses, in the non ACHD population, LVEDP measured by catheter did not seem to correlate with usual surrogates of LVEDP measured on TTE. It is unknown how many patients with TOF have elevated LVEDP on catheter but normal TTE diastology indices.

This analysis collated data over 16 years (2001-2017) in patients > 13 years old with TOF or pulmonary atresia with VSD. All patients had a TTE within 7 days of a cardiac catheter study. The clinical characteristics of the cohort are shown in Table 1. 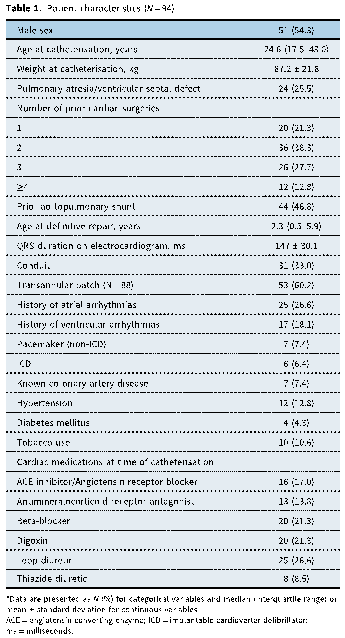 Salient points to note from the clinical characteristics of the cohort are that almost half of patients had had an aorto-pulmonary shunt and 60% had a transannular patch with 18% having experienced ventricular arrhythmias. A quarter of patients required loop diuretics suggesting these patients had established heart failure. The characteristics differ from a contemporary cohort of TOF patients whom would have far fewer numbers of patients with transannular patches and shunts.

Just over a third of patients (n=34) had an LVEDP >12mmHg. Univariable factors associated with LVEDP >12mmHg were age, weight, previous aortopulmonary shunt, a pacemaker and hypertension – Table 2. 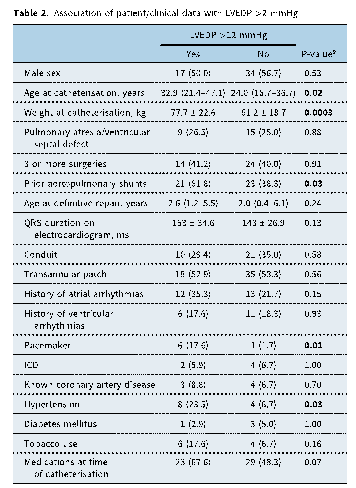 The most reliable predictors of a LVEDP >12mmHg were measures of LA size – Doppler measures, were not.

There is fertile ground here for further investigation, ideally with a much larger sample size. Over half of the patients with a LVEDP >12mmHg had severe PR plus proportionally greater numbers with > moderate TR. It would certainly be of interest to understand the influence of PR on LVEDP and whether in patients who had undergone PVR had lower LVEDPs.