Congenital heart disease (CHD) is a group of anatomic malformations in the heart with high morbidity and mortality. The mammalian heart is a complex organ, the formation and development of which are strictly regulated and controlled by gene regulatory networks of many signaling pathways such as TGF-β. KAT2B is an important histone acetyltransferase epigenetic factor in the TGF-β signaling pathway, and alteration in the gene is associated with the etiology of cardiovascular diseases. The aim of this work was to validate whether KAT2B variations might be associated with CHD. We sequenced the KAT2B gene for 400 Chinese Han CHD patients and evaluated SNPs rs3021408 and rs17006625. The statistical analyses and Hardy-Weinberg equilibrium tests of the CHD and control populations were conducted by the software SPSS (version 19.0) and PLINK. The experiment-wide significance threshold matrix of LD correlation for the markers and haplotype diagram of LD structure were calculated using the online software SNPSpD and Haploview software. We analyzed the heterozygous variants within the CDS region of the KAT2B genes and found that rs3021408 and rs17006625 were associated with the risk of CHD.

The authors declare that there are no competing interests associated with the manuscript. 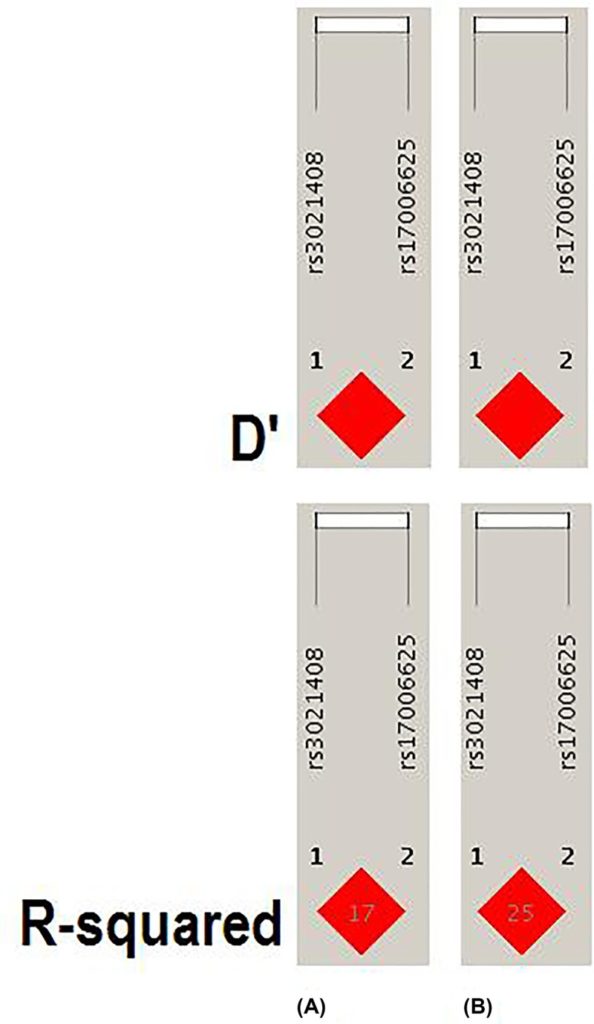 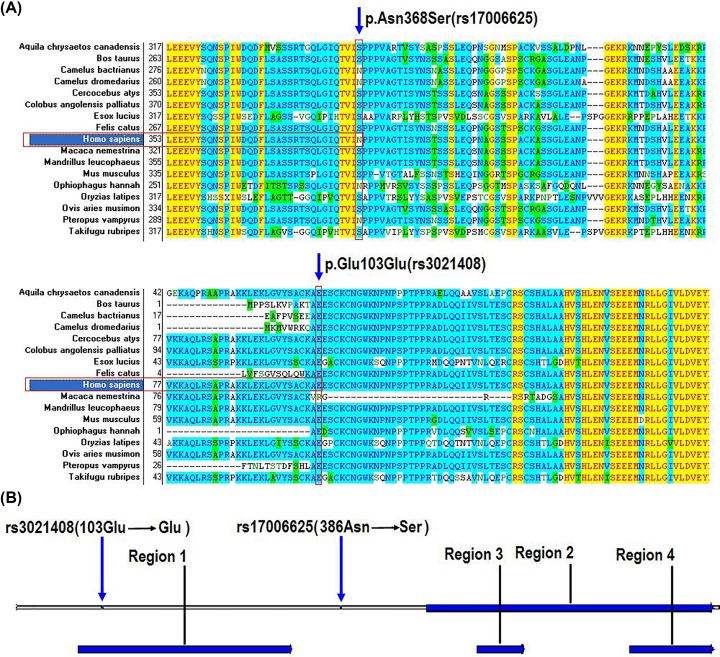