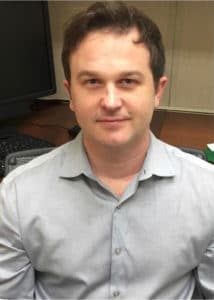 Commentary by Dr. Jeremy Moore (Los Angeles) Congenital and Pediatric Cardiac EP section editor:  This was a single-center retrospective study comparing the outcomes of CRT for patients with ACHD versus a much larger population of patients with non-ischemic (NICM) and ischemic cardiomyopathy (ICM).

The authors identified 23 ACHD patients undergoing CRT between 2002 and 2017 at their center. The mean age of the CHD population was 41 ±13.5 years, with single ventricle morphology in 2, left ventricular in 12, and right ventricular in 9 (all CCTGA patients). The baseline NYHA class was III, QRS duration 170 ± 31 ms, and systemic EF 33 ±13.  Of note, comorbidities were infrequent in the congenital population (diabetes in 9%, hypertension in 4%, coronary bypass surgery 0%).

When comparing this population with a non-matched group of 458 NICM and 533 ICM patients undergoing CRT over a median follow up of 4 years, overall mortality was lower in the ACHD group (HR 0.4 95%CI 0.2-0.9, p=0.03), but cardiovascular mortality and heart failure hospitalizations were not significantly different. 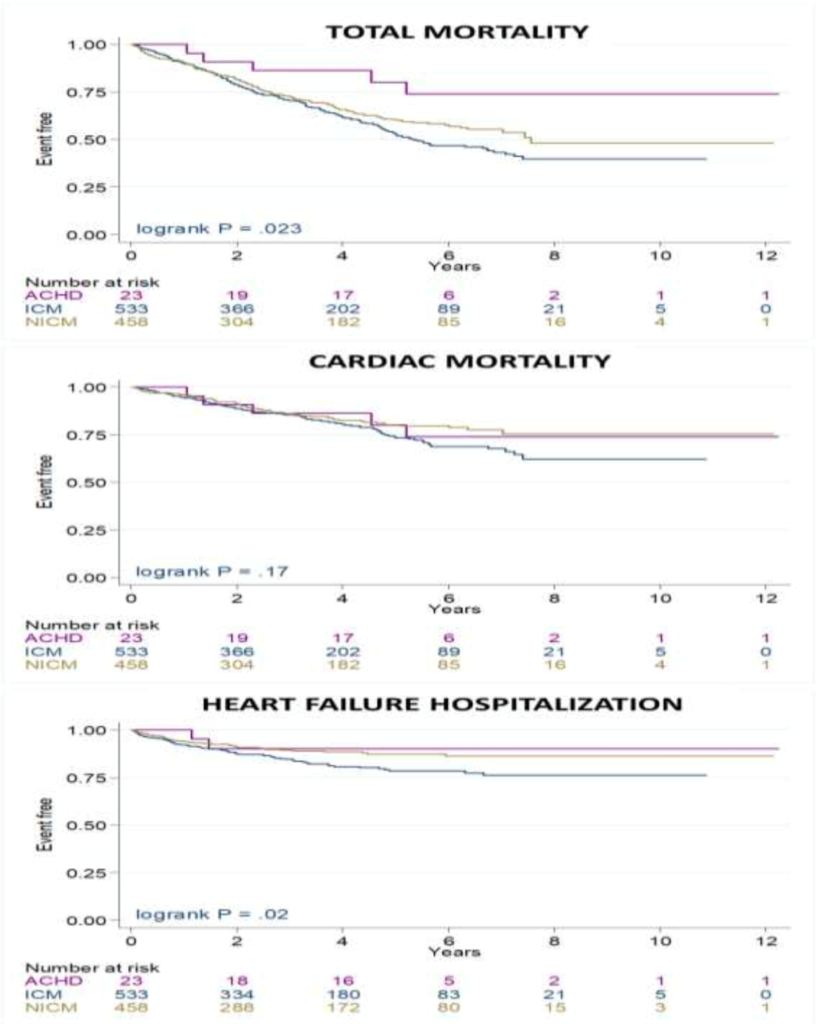 This study aims to address some of the existing limitations in the literature dealing with the benefits of CRT for ACHD patients. To date, all reports of CRT in this population have been retrospective, non-comparative studies, such that the effect of CRT has been based on a pooled collection of intra-patient responses. Compounding this, ACHD patients are notorious for understatement of their heart failure symptoms, and express a heterogeneity of ventricular morphology, precluding accurate assessment of ventricular function in many cases.

In this report, Levya and colleagues have attempted to mitigate some of these shortcomings by including a comparator group and by assessing the hard outcomes of mortality and heart failure admission among ACHD and non-ACHD cardiomyopathy patients. Their results suggest that there may be a similar response in terms of CRT outcomes between these two populations.

Unfortunately, this study has multiple limitations. First, the populations are strikingly different at baseline, most importantly in terms of age, with ACHD patients only 41 years versus 71 to 74 years for the control populations. This alone would normally render any comparison of heart failure outcomes meaningless. Control patients were also more frequently affected by comorbidities which would tend to increase their overall risk. The authors attempted to adjust for these multiple factors in a multivariable analysis, however this too is fraught with difficulty given the low event rate in the case population. Their final model is likely over-fitted given the number of covariates. Despite these limitations, the authors are to be commended for an initial attempt to determine more conclusively determine the benefit of CRT for ACHD.