BACKGROUND Priapism is rarely reported as a potential complication after the cardiac ablation procedure. We report the case of a teenager admitted for atrial flutter ablation who developed priapism following the procedure. CASE REPORT A 16-year-old male with episodic atrial flutter came to our hospital for an electrophysiological study and catheter ablation. During the procedure, he was given IV propofol for anesthesia and IV heparin for anticoagulation. After the procedure, nursing noted that he had an erection, which persisted for 5 h, with complaints of discomfort. There was no known history of sickle cell disease or trauma to the perineum, nor did he endorse any prior prolonged erections. On physical examination, he had a circumcised phallus with rigid and non-tender corpora cavernosa. He was given 5 mg terbutaline PO, without improvement. Three hours later, a second dose of terbutaline was given. In addition, a penis corporal venous blood gas was taken, and the result was consistent with an ischemic priapism. He had detumescence 1-2 min later. The total duration of his priapism was 8 h. There was no swelling, pain, or any sequelae after detumescence. CONCLUSIONS Although priapism rarely occurs as a complication following catheter ablation procedures due to propofol use, prolonged priapism can result in corporal fibrosis and cause future erectile dysfunction. Recognition and treatment of priapism in the postoperative period may be delayed due to a patient’s hesitance to express concerns. To prevent future erectile dysfunction, signs of priapism should be included in routine postoperative evaluation in male patients. 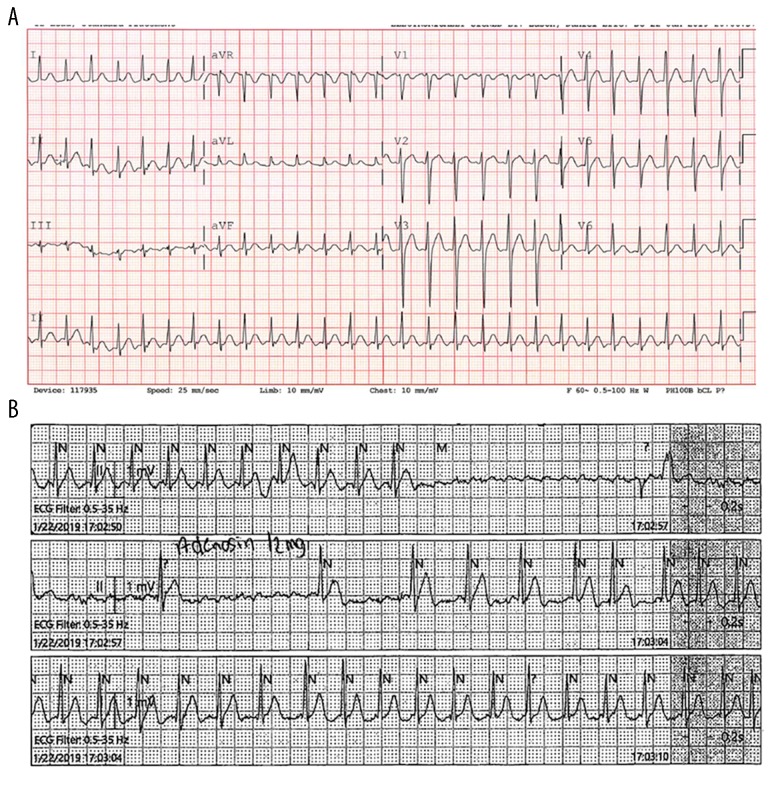