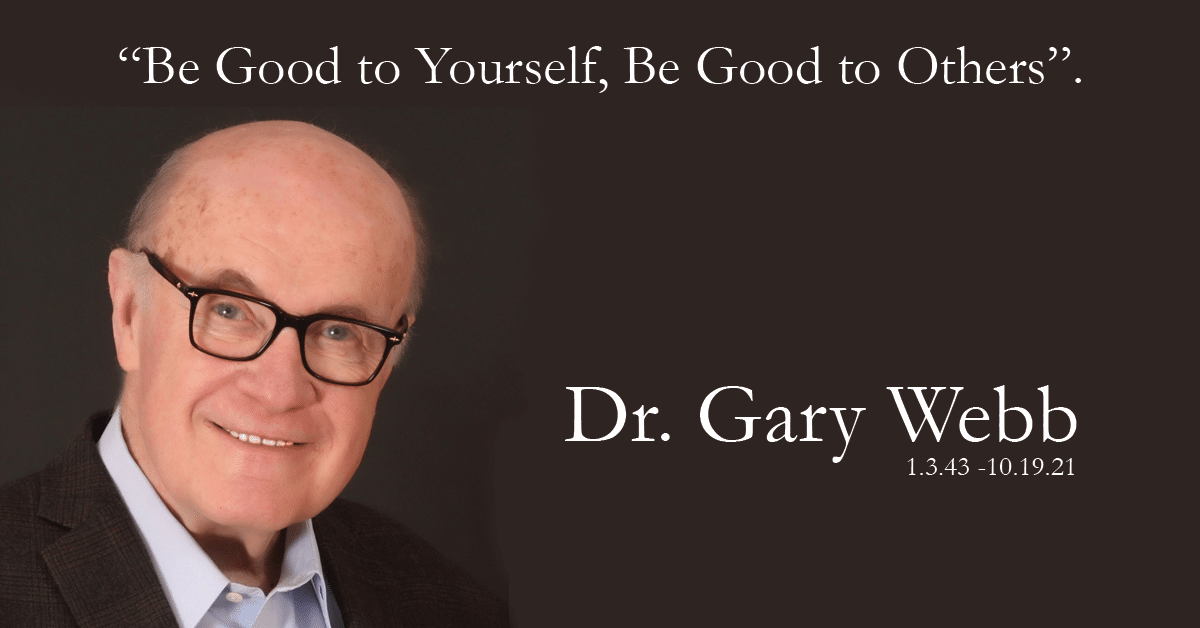 We are sadden by the passing of Dr. Gary Webb, Founder and Editor in Chief of the CHiP Network. Gary passed away October 19, 2021.

Gary’s passion to connect and inform Cardiac Care Professionals across the globe was and is the mission of the CHiP Network. It is now our mission to honor, continue and foster.

Gary graduated from McGill University in Montreal and after an internship at Royal Victoria Hospital he came to Toronto in 1968 for internal medicine and cardiology training. He had staff positions first at Wellesley Hospital and then at Toronto General Hospital. Among his early responsibilities he was director of post grad training in Cardiology. He joined the Adult Congenital Heart Disease Program (ACHD) and took over as Director in 1986, a position he held until 2004, establishing a strong foundation of what became one of the largest and most influential programs in the world.

Gary either led or played a major role in essentially all of the early international conferences and guideline committees that shaped the future of ACHD. He also edited one of the most important textbooks in ACHD, now in the 4th edition. He established the ACHD Learning Centre, now part of Heart University, and was Editor-in -Chief of the Congenital Heart International Professions’ (CHiP) Network.

In 2004, Gary left Toronto for Philadelphia, following his wife Anne, who took a senior executive position in the pharmaceutical industry. He was the director of ACHD program at University of Pennsylvania until 2009, and then he moved on to establish the ACHD program at Cincinnati Children’s Hospital. In 2017, he reactivated his Toronto appointment, and began again seeing Toronto ACHD patients and teaching Toronto ACHD followers.

Gary has been one of the pre-eminent pioneers in ACHD, a young subspecialty that owes much of its development to his personal vision and efforts. His national and international reputation reflect the global impact of his leadership.

The future of the global ACHD community is built on his legacy.

While Gary had an incredibly impressive career, his greatest source of pride and sense of achievement came from his family, both immediate and extended. His world was his family, and he was the bedrock of it. His two constant mantras to his family were “Work Hard, Play Hard” and “Be Good to Yourself, Be Good to Others”.