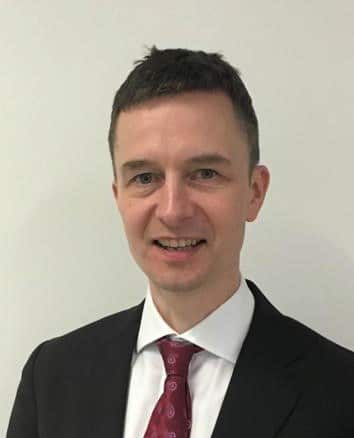 Dr Simon MacDonald BSc(Hons) BMBCh DPhil FRCP is a consultant cardiologist in Adult Congenital Heart Disease, working at Barts Heart Centre, London, UK. He qualified in 1997 from the University of Oxford, with subsequent clinical training in London and Oxford in adult cardiology, subspecializing in adult congenital heart disease and intervention. He was awarded a DPhil/PHD from the University of Oxford in 2008 for work looking at the molecular mechanisms in heart development, winning the Young Investigator Awards of the British Cardiac Society and European Society of Cardiology. At the end of speciality training in 2010, he spent a year as congenital interventional fellow at the Policlinico San Donato, Milan, as a recipient of the Berkeley and HCA International Fellowships. He is a Fellow of the Royal College of Physicians of London. He first became a consultant in 2012 at the Wessex Cardiac Centre in Southampton, before joining the East Midlands Congenital Heart Centre and becoming a Honorary Senior Lecturer in Cardiology. He joined the ACHD team at Barts Heart Centre in London in April 2019. His ACHD subspeciality interests are congenital cardiac and structural interventions, pulmonary hypertension in ACHD, cardiac genetics, and improving the general evidence base for congenital cardiac patients.