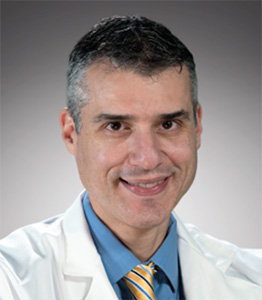 The main strengths of the study are the large cohort included in it and the ability to identify outcomes and non-APO risk factors through the large and well established WHI database. The association between hypertensive disorder of pregnancy and the development of heart failure, which have been previously described in other works, are nicely reinforced by the authors, who also provide the mechanism for this association in their discussion.

Limitations of the study include its retrospective nature with the associated survivorship bias among the included sample, who needed to survive until the APO survey was performed, the author’s inability to validate the obstetric records, and the inability to differentiate whether women had multiple APOs in the same pregnancy or in recurrent pregnancies.

In summary, in a large cohort of postmenopausal women included in the WHI registry, history of hypertensive disorders of pregnancy was the only APO associated with HF occurrence, primarily HFpEF . As stated by the authors, this represents an opportunity for early, aggressive, preventive interventions for HF and other CVD, possibly before development of the traditional risk factors (hypertension, diabetes, and obesity).