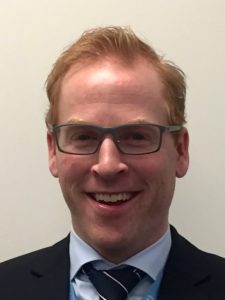 Commentary by Dr. Timothy Roberts (Melbourne, Australia), section editor of ACHD Journal Watch:  Marfan syndrome (MFS) is an autosomal dominant condition with a prevalence of 1:5000 to 1:10000, mostly associated with pathogenic variants of the FBN1 gene. Cardiac manifestations notably include thoracic aortopathy such as aortic root aneurysm and aortic dissection, and mitral valve disease. Data on the prevalence of CAA in MFS is very limited, and thus the current study aimed to measure the prevalence and clinical consequence of CAA in a cohort of adult patients with MFS.

Adult patients attending a single centre Marfan and heritable thoracic aortic disease clinic were included. Hospital, surgical, clinical and imaging follow-up reports were reviewed retrospectively. The most recent CTA scan of technical adequacy was reviewed in a blinded fashion for coronary artery measurements. Aortic root diameter was measured between inner-edges sinus-to-sinus at end-diastole. Coronary artery diameter was manually measured in end-diastole in an adjusted axial plane; CAA was defined as a focal dilatation of at least 1.5 times the adjacent normal coronary artery segment.

A total of 109 patients were included, mean age 42 +/- 14 years (range 18 – 78 years), and grouped into (1) those with a native aortic root (n = 49), and (2) those with previous aortic root replacement (n = 60). In group 1, 9 subjects (18%) had CAA identified, of which only one had aneurysm of both the RCA and LMCA; in group 2, 46 of the 60 subjects (68%) had CAA detected, with RCA involvement in 65%, LMCA in 50%, and both in 38%. Clinical characteristics were similar in group 1 with or without CAA, whereas in group 2, patients with CAA had more severe mitral valve and abdominal aortic involvement. There was no difference in prevalence of CAA in association with the technique of coronary artery reimplantation. After confirmation of MFS diagnosis, mean follow-up period was 8.5 +/- 7.6 years, with no coronary artery dissection or death occurring over that period. Four patients developed pseudoaneurysms of the coronary anastomoses and underwent surgery at a mean age of 53 +/- 12 years for indications including progressive LV systolic dysfunction (n = 2), rapid CAA expansion (n = 1) and coexisting severe aortic arch aneurysm (n = 1).

Two other small studies report a high prevalence of CAA in those with MFS and previous aortic root replacement (43% and 51%). While the current study also identified a high prevalence of CAA in MFS patients after aortic root replacement, only a small number without previous surgery had CAA – without complication over a mean 8.5 years follow up. The number of subjects with CAA post aortic root replacement requiring reintervention was low and serial data was not presented to evaluate rate of change after their initial surgery. Although a number of significant correlations were reported in the present study, most were weak at best (R < 0.3). Despite the authors’ conclusion that coronary artery size should be regularly followed, more data is required to support this recommendation. 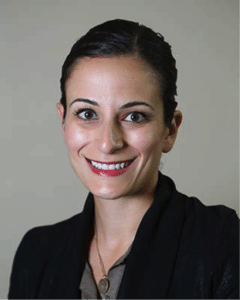 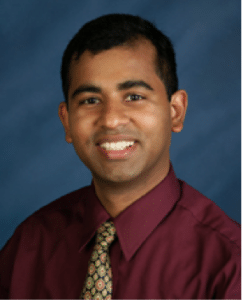