Covered stent placement for treatment of coarctation of the aorta: immediate and long-term results. 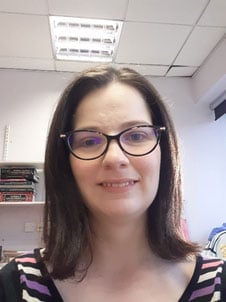 Coarctation of the aorta accounts for 5-8% of congenital heart disease. Ten per cent of infants who undergo surgical intervention need further intervention in adulthood. Balloon only angioplasty was a popular choice for these patients, but there was a high rate of recurrence. Aortic wall injury and obstruction of the aorta were also noted complications. Bare metal stents were also used in this context but were associated with aneurysm, rupture, dissection and death.

The use of covered stents in treatment of coarctation of the aorta has become more widely spread. The study provides a contribution to the literature regarding their safety and efficacy.

This was a single centre, retrospective, observational study. Adult patients were included if they had an invasive gradient across the coarctation of >= 20 mmHg, or if the luminal diameter at the coarctation was 50% or less of the vessel. Children included in the study according to their diagnosis of hypertension, in this study, classed as >95th centile in age and gender matched controls.

As this was a retrospective study, there was variability in the follow up involved. Most patients were seen around 3 months post procedure and variably thereafter. Data for the mean systolic blood pressure gradient between the right upper limb and left lower limb were extracted and analysed where available. Clinical records were assessed for post procedure antihypertensive medications and for complications relating to the insertion of the covered stent.

The numbers of patients included and followed up are shown in the figure below, which is a copy of the flow chart included in the paper:

Positive aspects of the study: