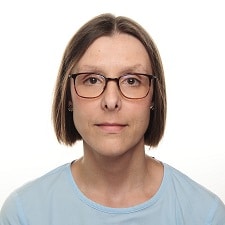 This study has nicely demonstrated that a novel non-contrast MRA technique, the so-called modified REACT-non-CE-MRA, has the potential to be a good alternative to CE-MRA techniques in CHD patients.