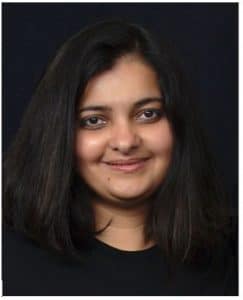 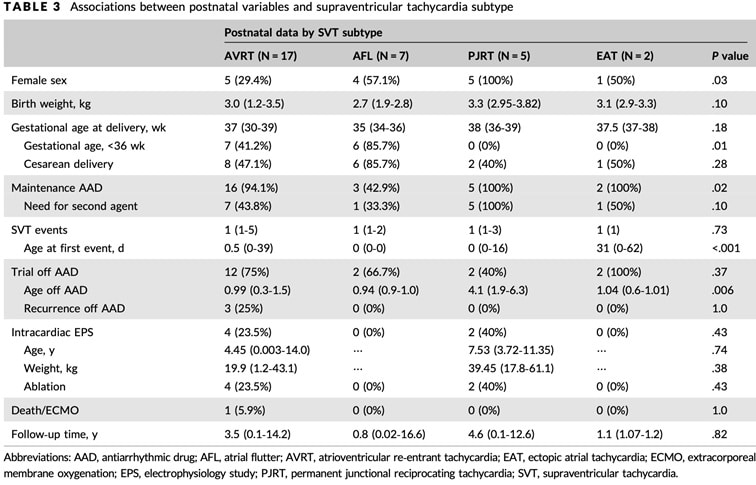 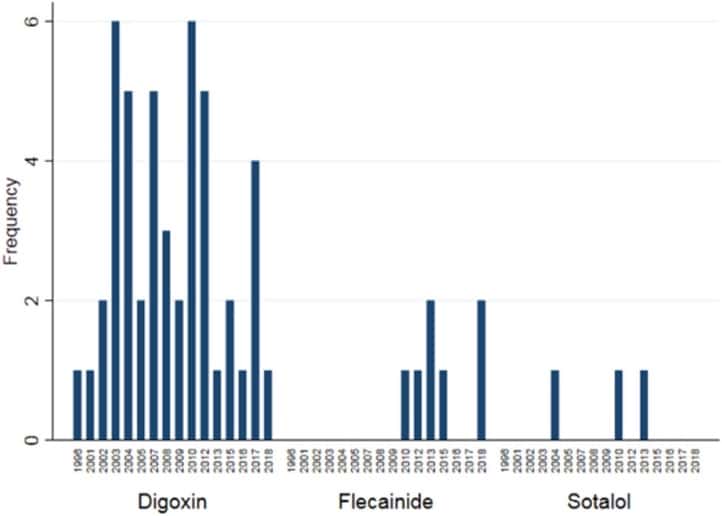 No cases of IUFD were observed in the study cohort. AVRT was the most common arrhythmia mechanism, responsible for approximately two of three of cases followed by AFL which was seen in one of four, as reported in previous studies.

Digoxin was popular as a first line antiarrhythmic agent throughout the time period of the study (fig 2). The arrhythmia management strategy resulted in overall survival of 97% and overall treatment success rate of 82%, however, it was noted that digoxin monotherapy did not provide consistently effective rhythm or rate control in the majority of cases, especially AVRT (36% conversion to sinus rhythm). This was in contrast with previously published studies where Digoxin was reported to convert AVRT to sinus rhythm in 57% and 69% of the patients. Their discrepant finding was attributed to practice variation with respect to digoxin dose, the timing of digoxin initiation, and the decision by the obstetrical team to deliver the fetus. 62% fetuses initially treated with digoxin monotherapy ultimately received a second line AAD regimen. The most common second line AAD regimen was the combination of digoxin and flecainide

As noted by the authors, the study had limitations for the following reasons:

The data represented in the study was thorough and exhaustive, highlighting the preferential use of Digoxin as a first line agent over three decades. The dosing regimen of various antiarrhythmic agents was elaborated. However, one of the potential challenges is accurate diagnosis of the SVT mechanism, that is often elusive on a fetal echocardiogram. Diagnosis and treatment of sustained SVT earlier in gestation can potentially help in averting progression to hydrops and premature delivery by decreasing the cumulative arrhythmia burden and thereby, the likelihood of ventricular dysfunction. More studies, of a prospective and multi-institutional nature are required to define the utility of newer available antiarrhythmic agents in the fetal and neonatal population, with a focus on safety and efficacy of antiarrhythmics in earlier stages of gestation for both the mother and the fetus.