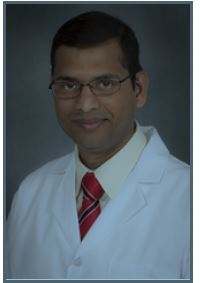 Commentary from Dr. Venugopal Amula (Salt Lake City, UT), section editor of Pediatric Cardiology Journal Watch:  It is well known that parental stress during pregnancy negatively affects neonatal outcomes and can hamper infant development. In the current study, investigators from the University of Gothenburg, Sweden,  study the impact of timing of diagnosis of Congenital Heart Disease (prenatal vs postnatal ) on the psychological health of pregnant women and their partners. Specifically, depression and anxiety, sense of coherence, life satisfaction and satisfaction with partner relationship were studied. Three study groups were included those with a prenatal diagnosis of CHD in offspring (prenatal group), those with a postnatal diagnosis (post-natal group), and a group with uncomplicated pregnancies and deliveries (controls). Patients in the prenatal group were recruited after 22 completed weeks of pregnancy so as not to interfere with the decision to terminate the pregnancy ( the upper limit of GA to allow termination being 22 completed weeks in Sweden). Matching of the groups based on parental age, sex and parity and complexity of CHD was done. Previously validated instruments such as Hospital Anxiety and Depression scale, Sense of Coherence Scale, Life Satisfaction scale and Dyadic Adjustment scale were used. Testing at Time 1 included prenatal group and healthy controls. All three groups were tested at follow up (Time 2) between 2-6 months after delivery.