Use of a dilatable exGraft™ conduit in single ventricle palliation

Use of a dilatable exGraft™ conduit in single ventricle palliation. 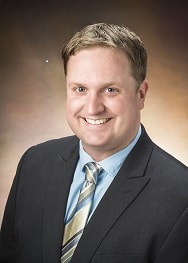 Commentary from Dr. Timothy Pirolli (Dallas), section editor of Congenital Heart Surgery Journal Watch: Surgically-placed conduits and vascular grafts are commonplace in congenital heart surgery. One obvious limitation to placing a prosthetic conduit between a ventricle and great vessel (as opposed to a homograft or autograft) is the lack of growth potential. A prosthetic conduit that could be dilated could revolutionize the field, as it would add the ability to minimize or delay redo surgeries, thus decreasing the associated morbidity and mortality. A start-up company in Pittsburgh (PECA labs) has developed a novel version of the ePTFE graft that has been shown to be dilated up to 200% its original diameter in bench trials.

I chose to highlight this case report because of its novelty. As a disclaimer, I am an unpaid consultant for this company and have had the ability to collaborate with this group of researchers on animal studies, some of which are on-going. Thus, I can attest first-hand that the graft handles well and does indeed dilate without significant recoil months after implantation. The graft also has the novel advantage of having radiopaque markers on it to allow for safer dilation during catheterization (Figure 1). As mentioned in this case report, the graft is FDA-approved and available for surgical implantation in human beings. This report represents the first published case of implantation and dilation of the novel exGraft™ in a patient undergoing congenital heart surgery.

The case report describes a relatively standard Stage 1 palliation of a baby born with hypoplastic left heart syndrome (MA/AA). The surgeon used of a 6 mm exGraft™ as an RV-PA (Sano) conduit in lieu of the relatively standard ring-enforced PTFE graft that is often used for Sano construction. Aspirin alone was used for shunt thrombosis prophylaxis. The patient underwent a pre-Glenn catheterization at age 5 months. A gradient across the conduit was found to be 60-65 mmHg and the conduit was then dilated to 9 mm by serial dilations (Figure 2). There was mild residual narrowing at the insertion site into the pulmonary arteries, but otherwise the conduit held its dilated diameter and did not require a stent placement. The patient proceeded to a Glenn at 7 months of age that had an uncomplicated postoperative course. At the time of the explant of the conduit, it had maintained its internal diameter 2 months after dilation (Figure 3).

As stated, this is the first published application of the novel exGraft™ in congenital heart surgery. The safe dilation of the graft to 150% its original diameter in this patient represents a potential milestone for our field. The use of the exGraft™ as a Sano conduit during a stage 1 palliation represents one of many potential uses of this graft. There is a range of sizes that would allow the graft to be used as a modified BT-shunt, interposition graft on large vessels, Fontan conduit and RV-PA conduits on larger children. The ability to implant and later enlarge a prosthetic graft would certainly decrease the morbidity and mortality associated with surgical correction of conduit dysfunction. The company is also working on valved-conduits that are balloon expandable, but those studies are still ongoing. In summary, the exGraft™ from PECA labs has the potential to change the paradigm of the timing and frequency of certain congenital heart surgical procedures.

Figure 1: Radiopaque markers on outer surface of an 8 mm exGraft 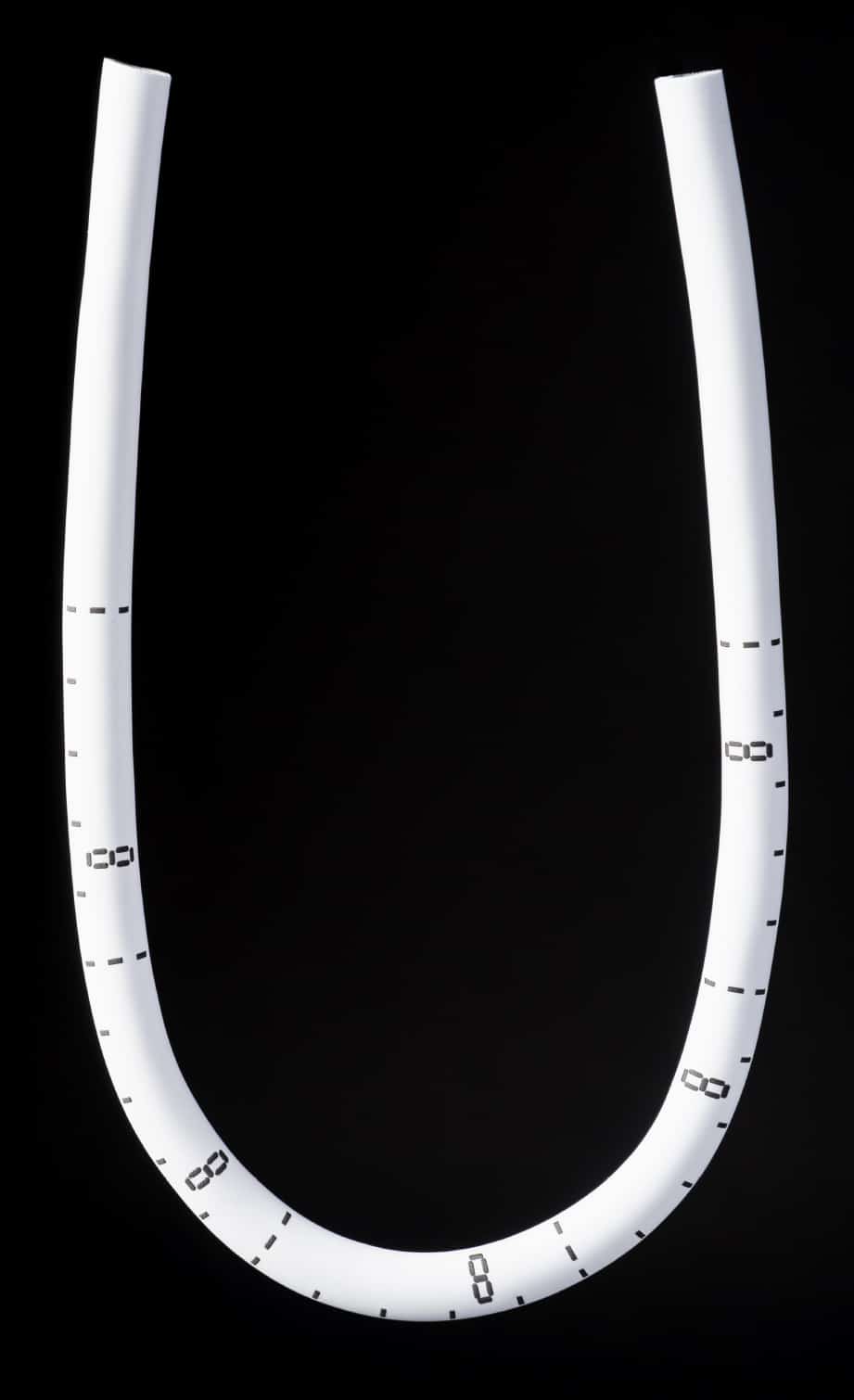