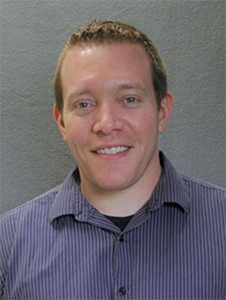 The American Heart Association (AHA) has also recognized the progressive nature of multi-organ dysfunction in the Fontan population and published a 2019 statement encouraging routine cardiovascular surveillance (3).

Similar to a lot of institutions, most patients didn’t have rhythm monitoring performed: 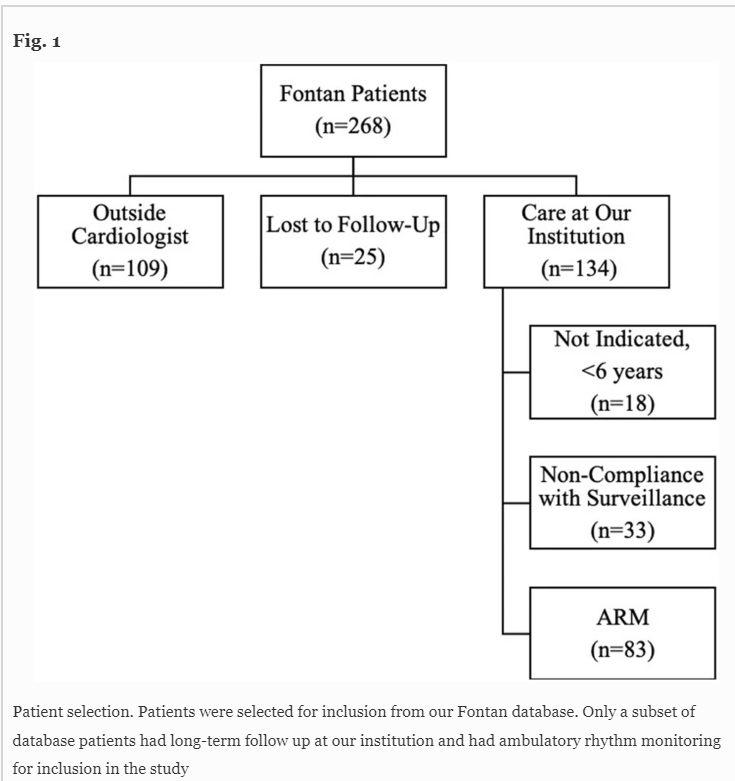 The types of ARMs included were either Zio Patch (iRhythm Technologies, Inc., San Francisco, California) or 24 h Holters. Each ARM was categorized as surveillance (performed in accord with the care plan and in the absence of other clinical concerns) or clinically indicated (performed outside of the surveillance plan due to provider concern for arrhythmia based on symptoms, abnormal ECG, or history of prior arrhythmia).

Clinically indicated ARM’s were compared to those with just surveillance. The results of a difference between surveillance and clinical arrhythmias is not too surprising, however, what was interesting was that 1/4th of surveillance only ARM’s demonstrated a true arrhythmia. 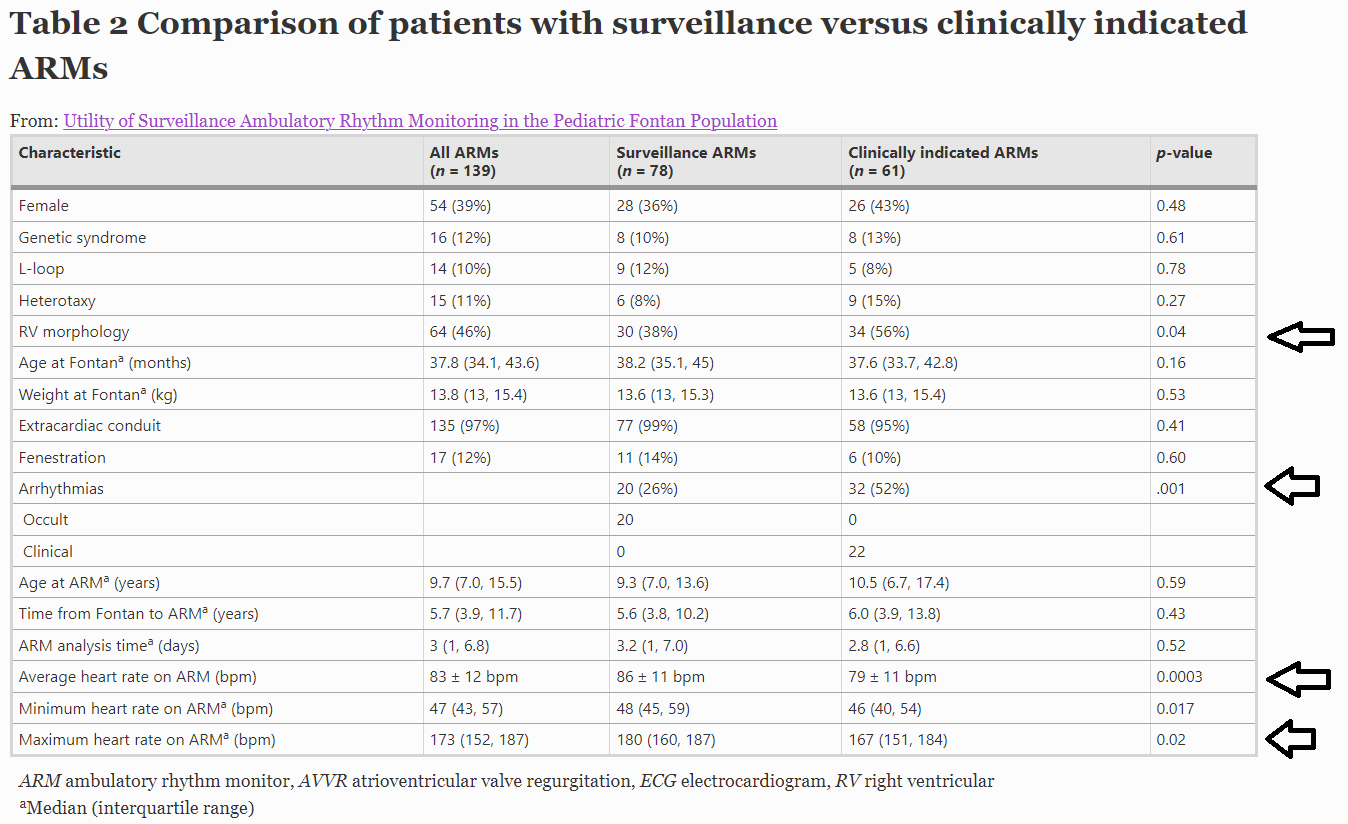 Based on results, increased surveillance or medication change occurred in 31% of patients.

The authors describe that “the Australian and New Zealand Fontan Registry reported that 15% of all Fontan patients experienced arrhythmic events prior to 16 years of age, whereas our study found that a much higher proportion (33%) of Fontan were found to have arrhythmias on ARM at an even younger age (median 10 years)”.

The author’s point out in their limitations section that the current recommendation is to assess Fontan patients with an ARM every 2-3 years except during adolescence every 1-2 years is recommended.

In conclusion, this is an interesting study in the assessment of mostly extracardiac Fontan patients demonstrating asymptomatic arrhythmias, which may or may not cause hemodynamic concerns may be more likely present than what was previously thought. Clearly the retrospective nature of the article is limiting, but interesting, nonetheless.