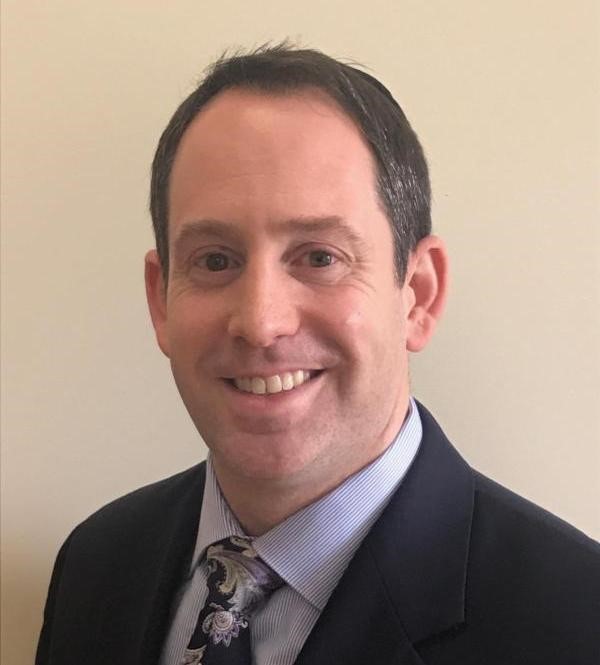 Commentary from Dr. Jared Hershenson (Greater Washington DC), section editor of Pediatric Cardiology Journal Watch:  As most fetal cardiologists know, an easy way to obtain a fetal EKG could be a holy grail for diagnosis and management of fetal arrhythmias and possibly prevention of hydrops and fetal demise. While echocardiography can indirectly assess certain rhythm abnormalities, measurement of the QRS complex or QT interval is not possible. There have been past attempts for obtaining a fetal EKG, but the ability to extract the low amplitude fetal signals from the maternal abdominal signals has been poor. Fetal magnetocardiography is currently the gold standard for assessment of fetal arrhythmias, but this is limited to a few large centers that have the equipment necessary for this. This study group used equipment that utilizes blind source separation, a novel signal processing technique that has been shown useful to obtain low amplitude signals and is not dependent on precise electrode positioning. Their objective was to determine the feasibility of measuring standard EKG intervals.

55 fetuses (with a few twin gestations) were studied after 5 were removed from analysis due to a non-functional signal amplifier. Gestational age (GA) ranged from 18-37 weeks (median 23). There were 13 during the vernix period (weeks 25-32), a period known to present difficulty in fetal EP analysis due to the electrical insulating properties of the vernix caseosa, the waxy coating of the fetal skin most prominent at that time. 10 minutes of data were recorded using a prototype fetal EKG monitor using blind source separation as described in a previous paper. Specialized electrodes were placed on the maternal abdomen with one additional electrode on the back as a reference and one on the upper chest to capture the maternal EKG. A magnetic interference shield was draper over the mother and all electrodes were connected to a signal amplifier. Averaged fetal EKG waveforms were processed off-line (see paper for description). Post-processing time was reported as taking between 5-30 minutes, shorter in normal patients, longer in those with rhythm abnormalities (see figure 2).

50 of the 55 fetuses had interpretable results (91%), with 11/13 (85%) in the vernix period. Figure 3 shows the median and interquartile ranges of the EKG intervals at each gestational group. 6 fetuses had abnormal rhythms on fetal echo, and fetal EKG tracings were able to be obtained from 5 of 6, all of which demonstrated the same rhythm abnormality. The authors report that their fetal EKG interval values were similar to those reported when using fetal magnetocardiography.

This was an interesting feasibility study. While the authors report relatively quick and ease of interpretation of the fetal EKG, this would need to be confirmed in larger and more diverse clinical setting before widespread use could be considered. Additionally, how this data will impact clinical management would need to be further elucidated. 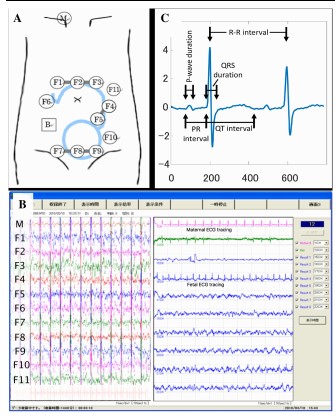 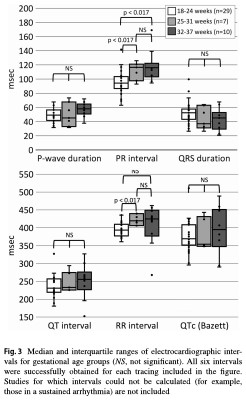